One of the main objectives of the psychology of work is to unravel the ways in which production processes generate or trigger disturbances of a mental character among the working population. Currently tools of a theoretical, methodological and technical nature can be provided for exploring these problems and in the last decade these have been reported more systematically in scientific literatura, with the consequence that recommendations can be made for solving them. Using this logic, an approach is made in this work to the way in which the psychological content of work and its relation to mental health has been covered from different perspectives. Some of the most important categories for the theoretical explanation of this relationship are also defined here. In addition to exploring those elements considered to be potentially dangerous, such as the hazards and demands deriving form the central elements of the work process, the exploration of the elements which provide the activity with qualitatively enriching content, deriving from the degree of control workers have over their work is also stressed. This involves the development of new knowledge and skills and the presence of these conditions has demonstrated a potencial for reducing the probability of the occurrence of physical and mental damage. The main damage to mental health among workers is systemised and stress is laid on the need to study more closely skeletal-muscular complaints, which are closely linked to so called psychosocial factors. 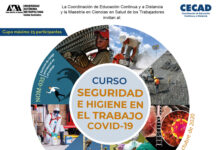 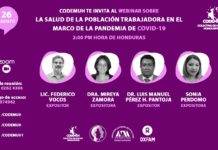