The Japanese Company System is often seen as a possible model of a democratic and participatory workplace. However, the ILO World Labor Report 1993 revealed that Japanese workers suffered from long working hours and even from KAROSHI (death from overwork). The average working hours in Japan of 2,124 hours per year in 1990 were 500 hours longer than in France or Germany. This comparison is, however, based only on the available official statistics. The real working situation in Japan should be considered in terms of so-called service overtime-work (unpaid overtime-work), the gender and company-size gaps, the team-based  competition among workers, the weakness of trade unions, and the lack of governmental regulation over private companies. I would like to discuss such issues related to the Japanese workplace and show the alternative idea of Ergology, rather than Ergonomics, similar to the alternative concept of Ecology over Economics. 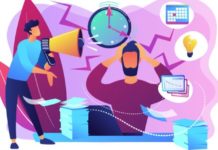 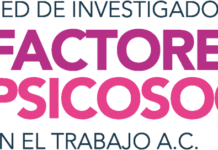 Unhealthy societies: the afflictions of inequality